Take to the skies and experience blazing speeds in the world’s fastest fighter jets!

Platforms
PlayStation®Network
Xbox LIVE®Arcade
The classic arcade game After Burner has now returned for a new generation of gamers. After Burner Climax™ is fast and frantic action, putting you in the cockpit of the world’s fastest fighter plane. Dodge planes, rockets and bullets while trying to target multiple on-screen enemy aircraft.

Built for all skill levels, everyone will be able to take to the air and blaze through a branching storyline and over 20 stages. Unlock achievements along the way to unlock exclusive Avatar Awards using your experience and expertise.

Choose your Aircraft
Select your aircraft from the F-14D Super Tomcat by Northrop Grumman to the F-15E Strike Eagle and F/A-18E Super Hornet by Boeing. Personalize your plane with a selection of 4 different paint jobs including: standard paint, camouflage, special paint and Low Visibility.

Over 20 Stages
Play through each stage at blazing speed with your personalized fighter aircraft.

Branching Storyline
Keep your head under pressure with limited time to make adrenaline-fuelled decisions, and experience different paths through the game based on personal choice and the success or failure of special missions.

4 Game Modes
Build up your skill in Training Mode and then take flight in Arcade mode. Play through Score Attack to see how you rank on the Online Leaderboards.

EX OPTION Mode
Enjoy the exhilarating flight in overwhelmingly superior conditions and take down multiple enemies at a time.

Climax Modes
When your Climax Gauge is full, time will slow down and your lock-on cursor will expand. This is your chance to lock on to enemies en masse and take them all down at once!

Weapons
Blast away close range enemies with the gun with access to unlimited ammo. Shoot missiles that lock on to enemy aircraft.

Awards
Your skills will be tested to unlock exclusive Avatar Awards that are made available to the expert player. 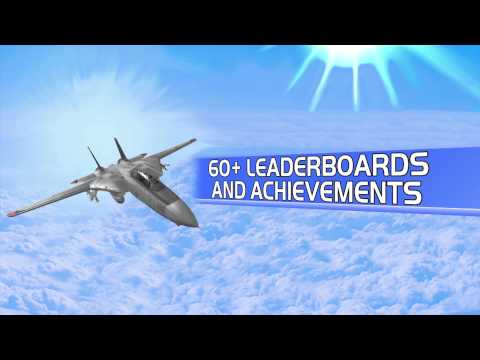 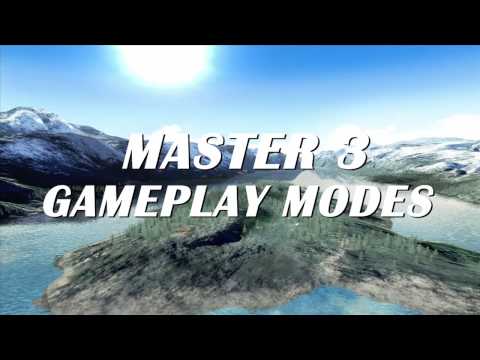 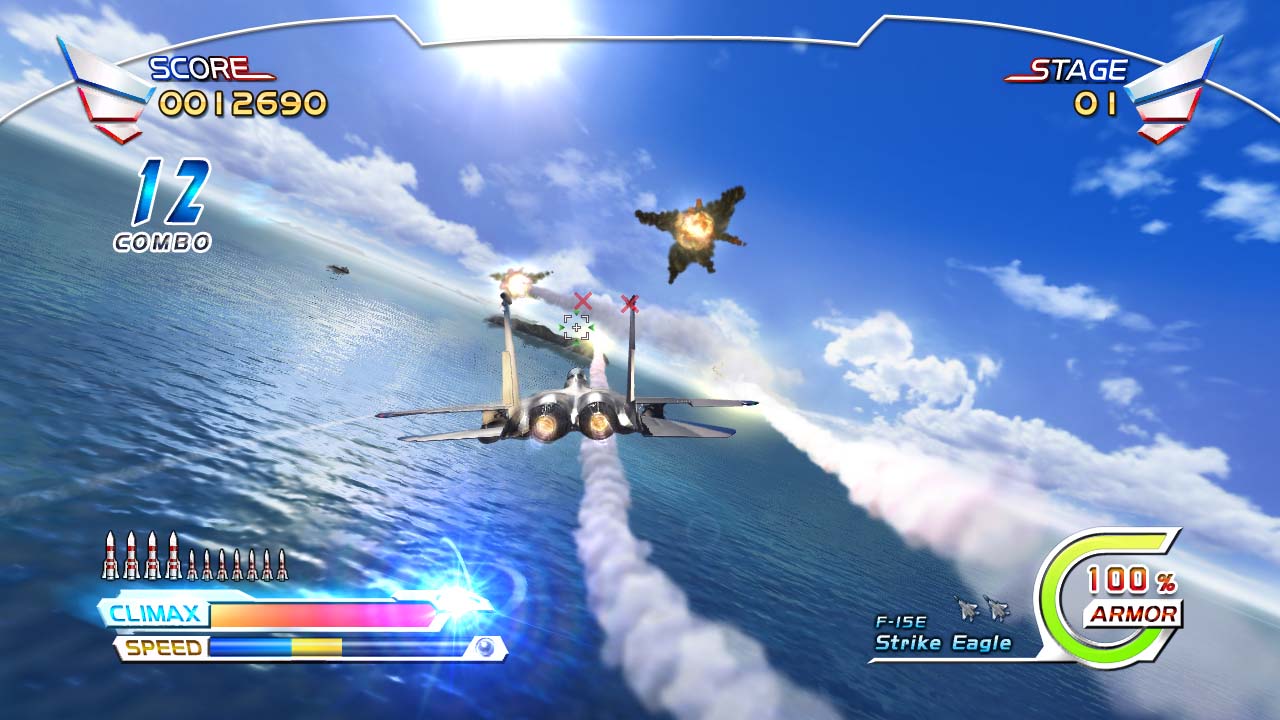 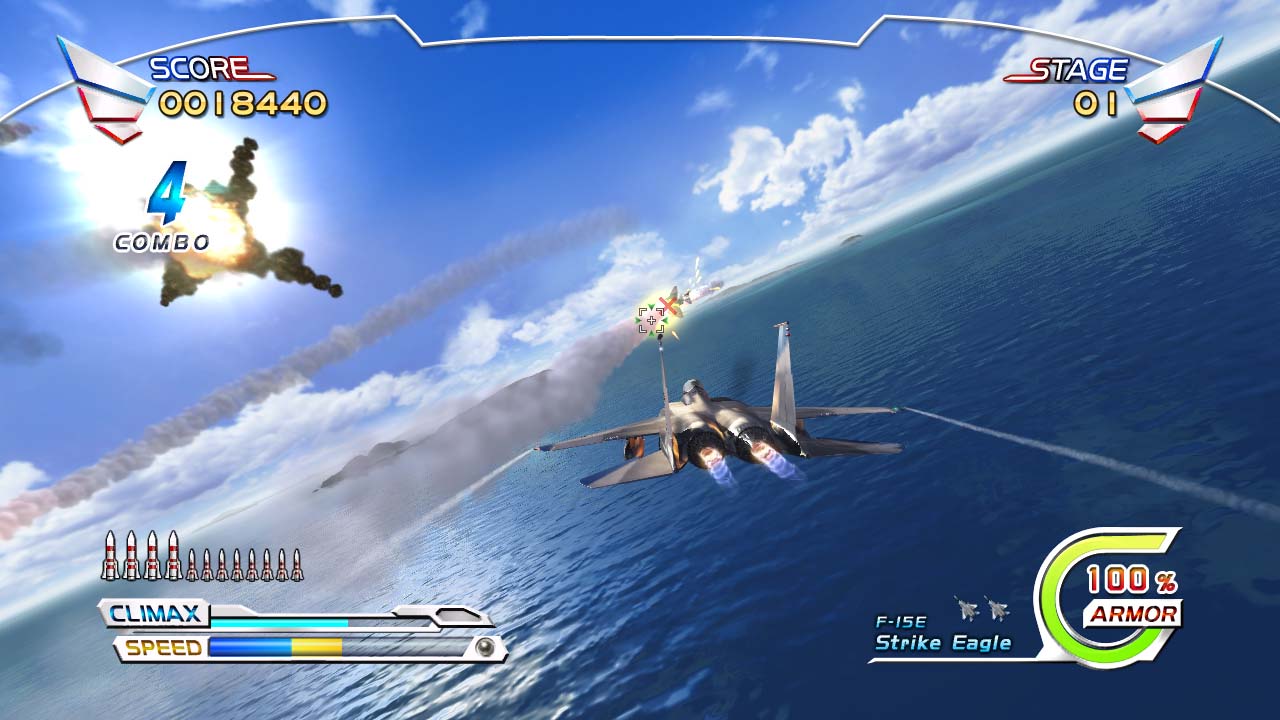 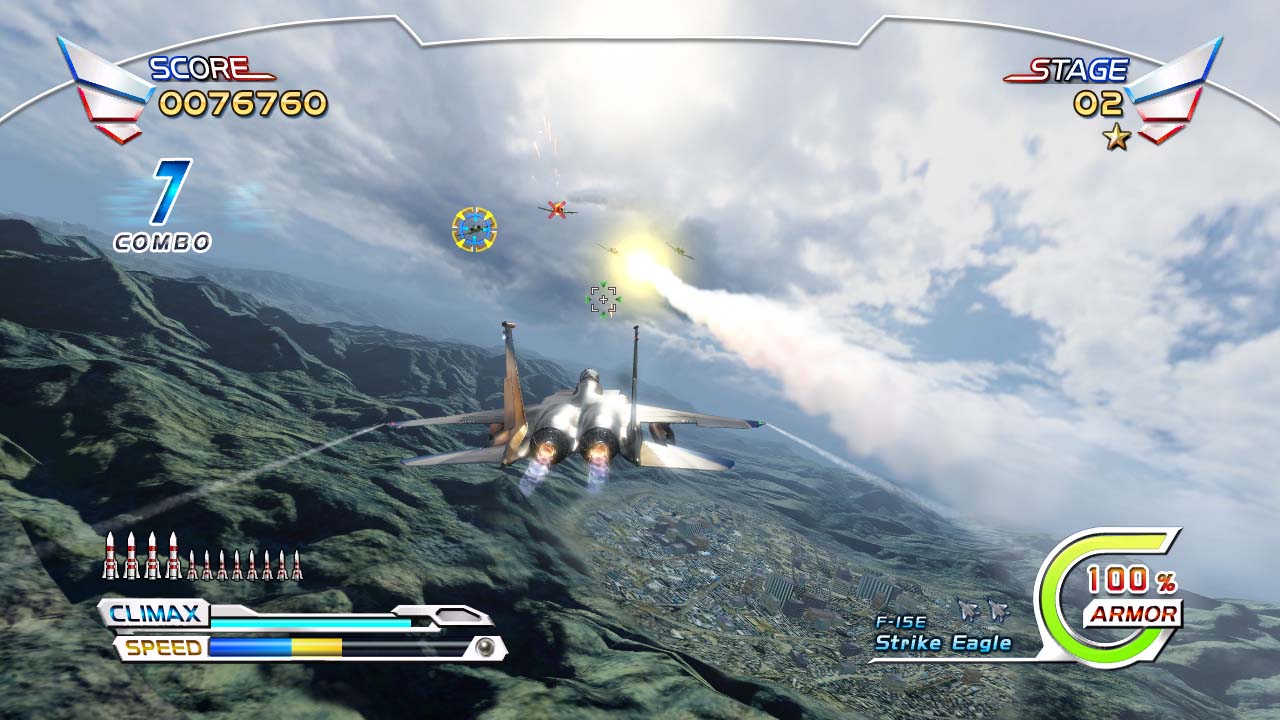 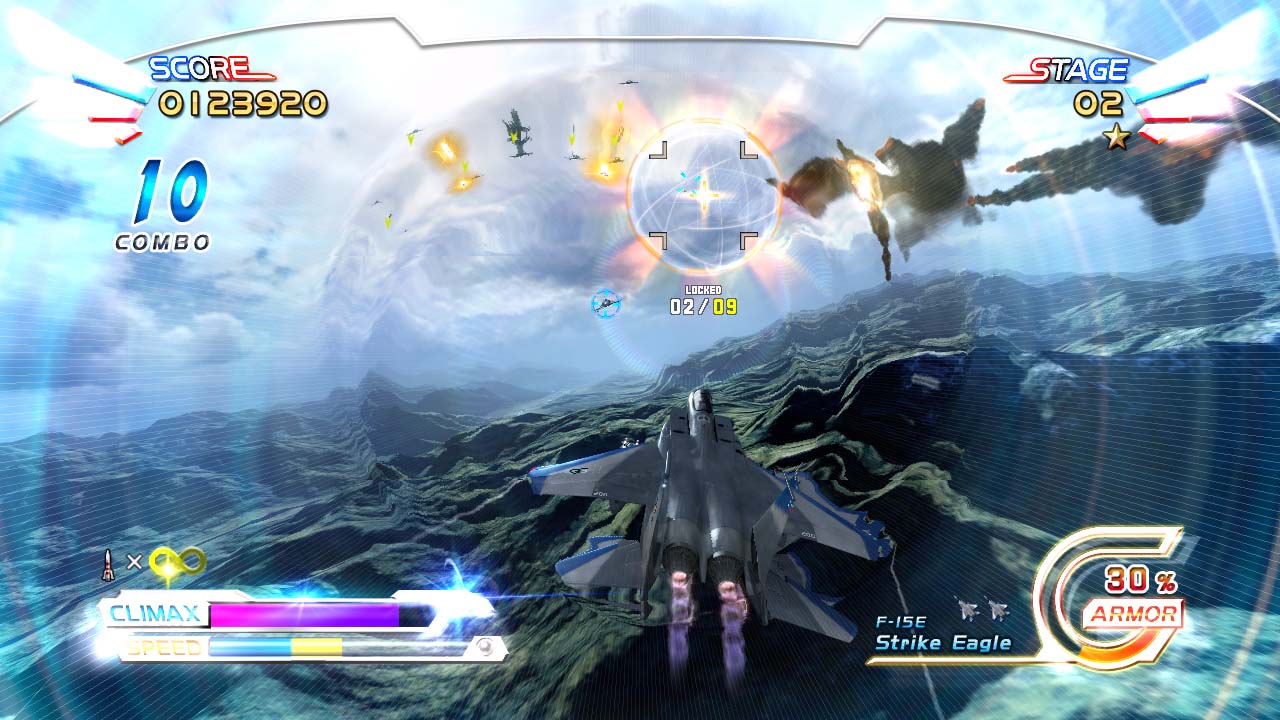 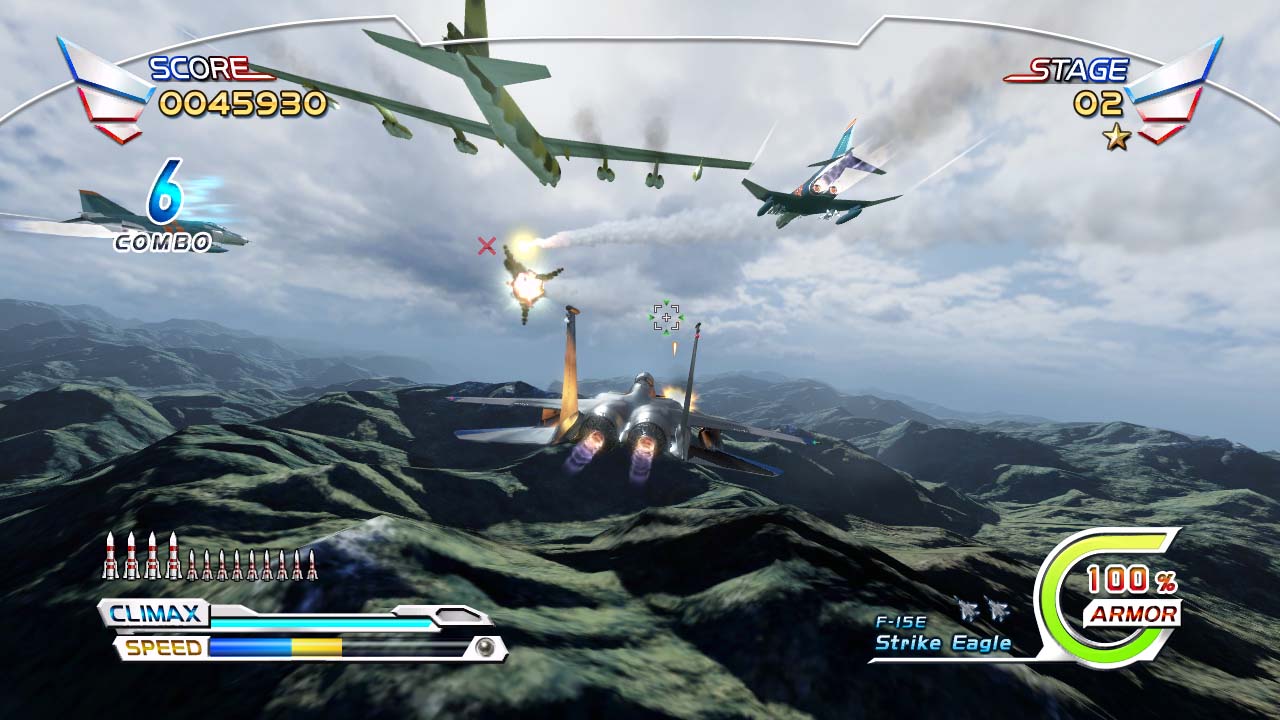 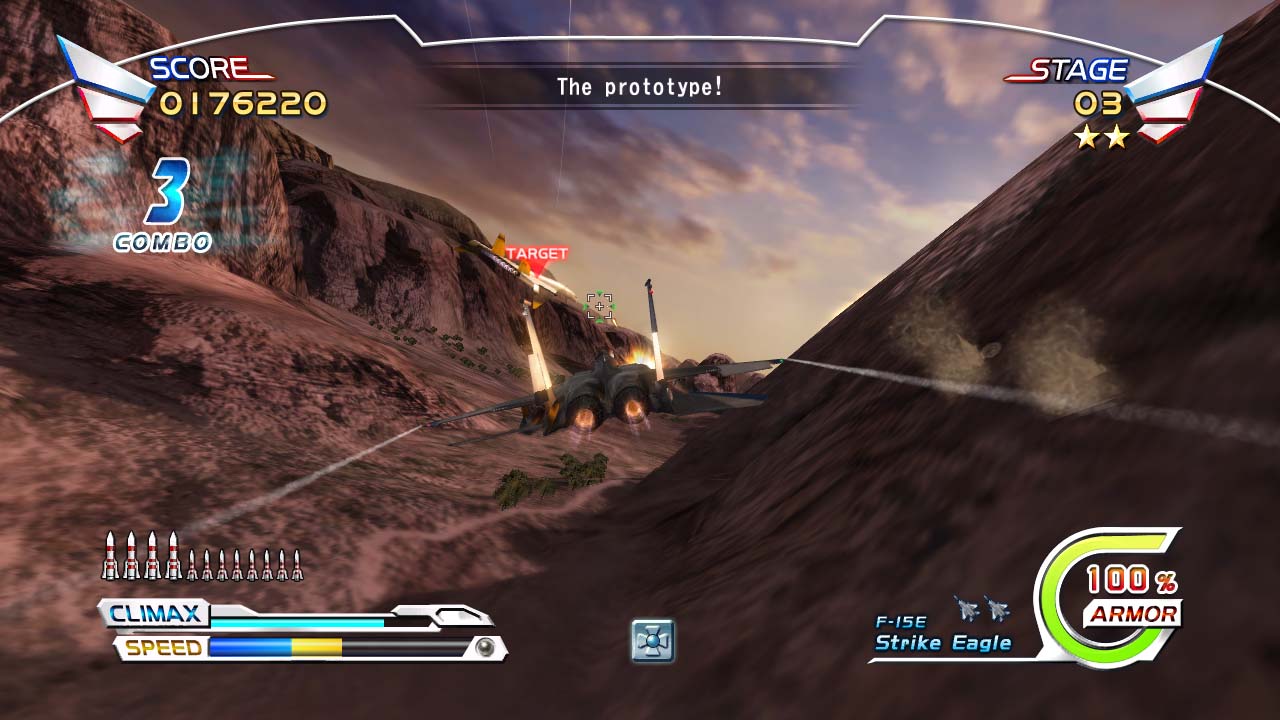 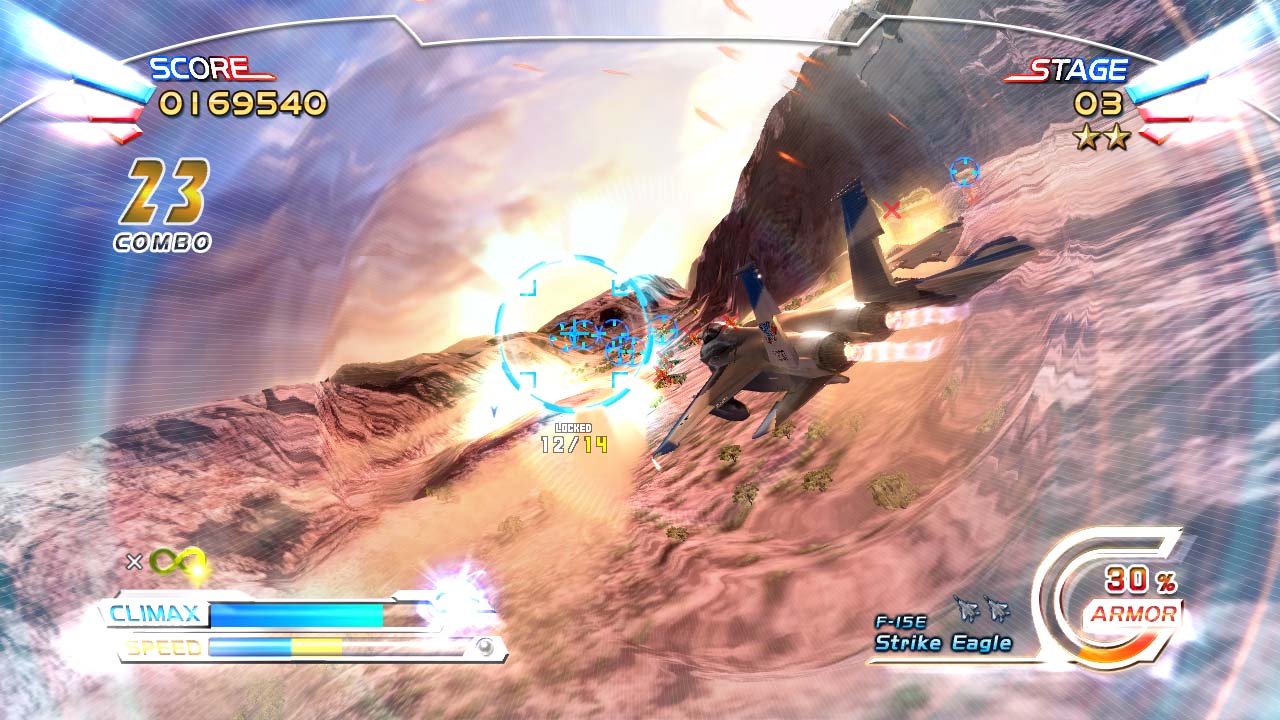 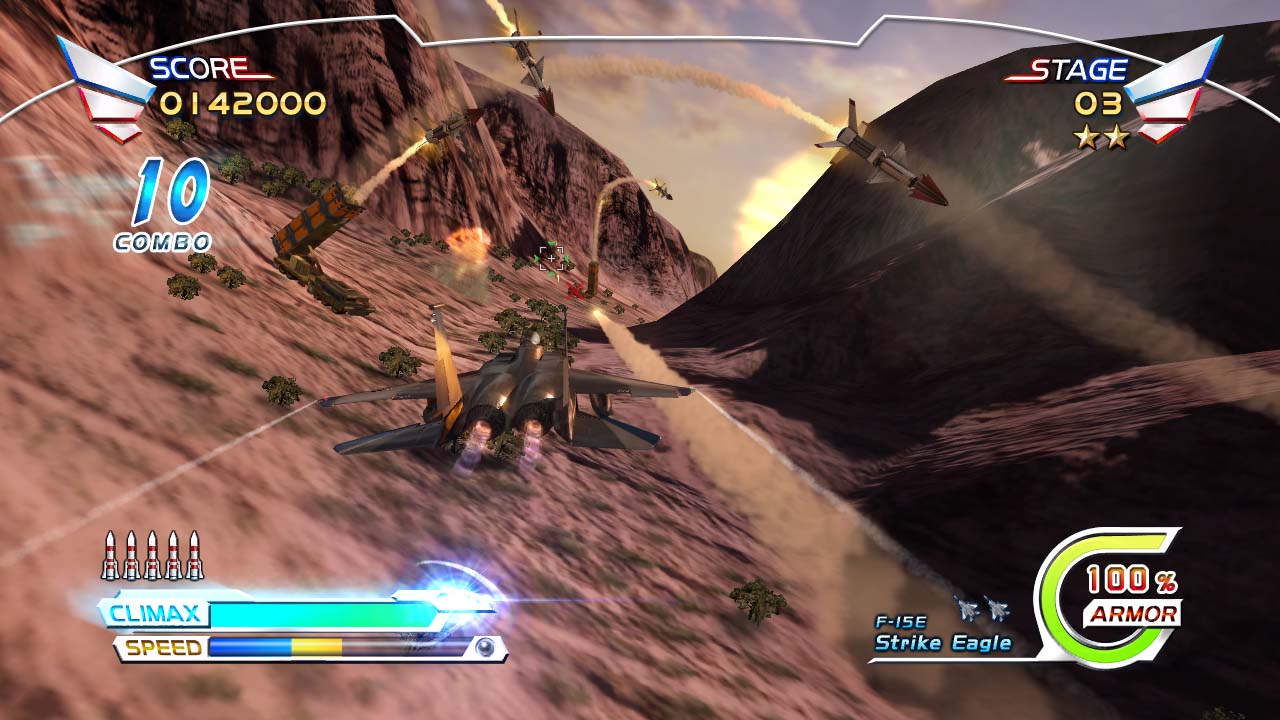 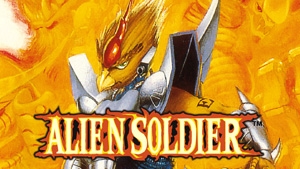 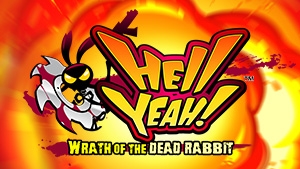 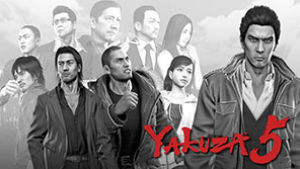 SEGA is registered in the U.S. Patent and Trademark Office. SEGA, the SEGA logo and After Burner Climax are either registered trademarks or trademarks of SEGA Corporation. © SEGA. All right reserved. Produced under license from Boeing Management Company. Boeing, McDonnell Douglas, McDonnell, Douglas, North American Aviation, their distinctive airplane liveries, logos and product markings are among the trademarks owned by Boeing. Produced under a license from Northrop Grumman Systems Corporation. F-14D Super Tomcat, F-5E Tiger II, A-10A Thunderbolt II, B-2A Spirit, and CVN-65 Enterprise are trademarks of Northrop Grumman Systems Corp. and are used under a license to Sega Corporation. The PlayStation Network Logo is a service mark of Sony Computer Entertainment Inc. "PlayStation", the "PS" Family logo and "PS3" are registered trademarks and the PlayStation Network logo is a trademark of Sony Computer Entertainment Inc. KINECT, Xbox, Xbox 360, Xbox LIVE, and the Xbox logos are trademarks of the Microsoft group of companies and are used under license from Microsoft. iPad, iPhone, iPod touch are a trademarks of Apple Inc., registered in the U.S. and other countries. App Store is a service mark of Apple Inc. Android is a trademark of Google Inc. iOS/Mobile Versions Not Rated by the ESRB.