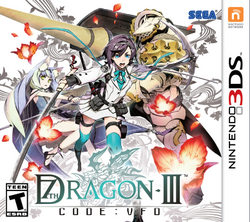 The long-awaited RPG series finally makes its way out of Japan with 7th Dragon III Code: VFD ! In the year 2100, dragons have descended upon earth and humanity is at the mercy of these terrifying beasts. However, not all is lost. As the protagonist, the player will team up with Nodens Enterprises—a video game company dedicated to stopping the dragon menace—to become a dragon hunter and eventual savior of the universe. Although times are bleak, Nodens Enterprises has found a way to tip the scales in favor of mankind: By traveling through time to three different eras, the protagonist can upset the balance of the dragons’ power. This will give them the edge to defeat the True Dragons, and stand a chance against the most powerful one of them all… the 7th Dragon: VFD.

A Compelling Narrative In a quest for the ages, players will explore numerous dungeons across 3 time periods, the mythical kingdom of Atlantis, futuristic capital of the land of Eden, and present-day Tokyo.

Character Customization Features With 8 distinct classes, 40 voice options, and 96 appearance variations, gamers can create and customize the perfect dragon hunting team to their heart’s content. The main character can be joined by two squad members in the field, and have up to nine characters in their party.

Tons of Diversions Players can develop character skills, participate in numerous side quests, and even go on dates. Moreover, new floors can be added to the building with essential support areas such as a library, skylounge, cat café, and evacuation wards. 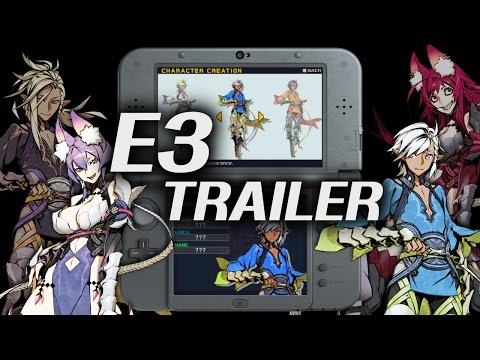 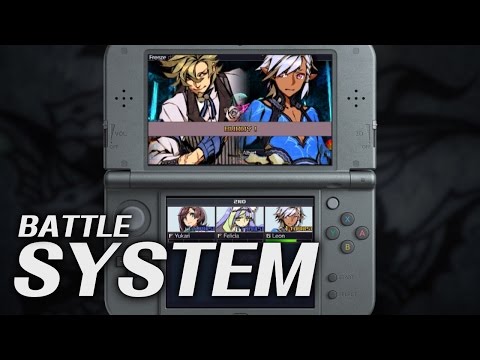 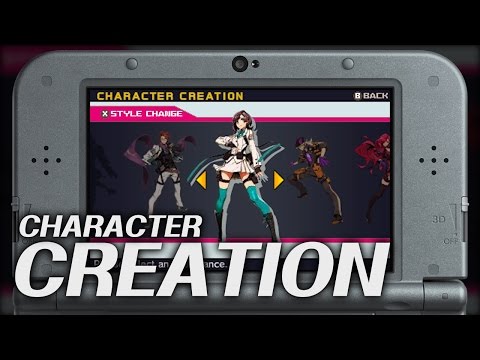 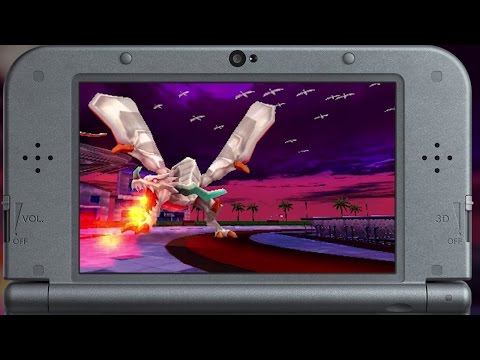 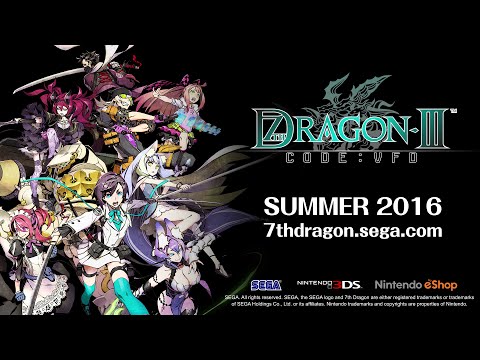 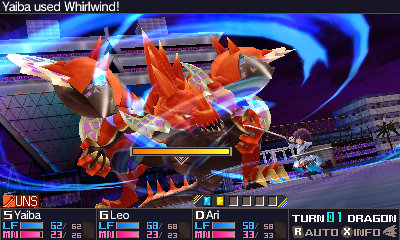 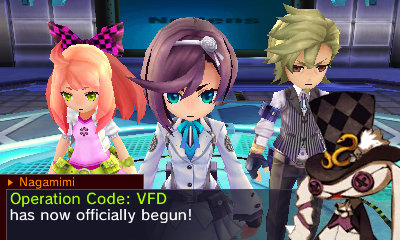 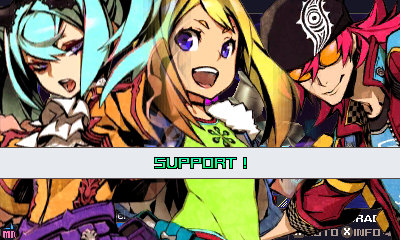 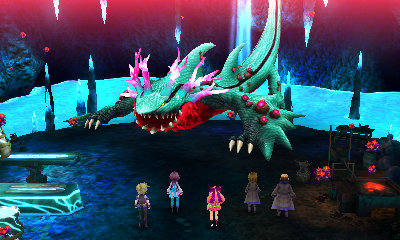 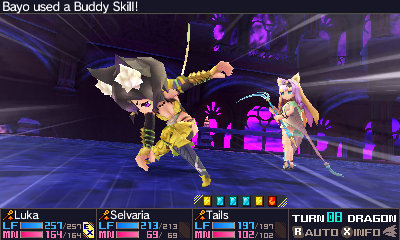 © SEGA. All rights reserved. SEGA, the SEGA logo and 7th Dragon are either registered trademarks or trademarks of SEGA Holdings Co., Ltd. or its affiliates.